After winning independence from Mexico in 1836, the Republic of Texas was established as an independent nation. A central location was chosen for a new capital city where the City of Austin was founded in 1839. After Texas joined the United States in 1845, Austin was chosen in a statewide election as the capital city of the State of Texas. Located at the edge of the Texas Hill Country and the Colorado River, Austin – with more than 800,000 cit izens and 1.5 million in the metropolitan region – strikes a balance between the love of nature, education, the arts, and commerce. Austin’s entrepreneurial spirit places the city at the top of numerous business and cultural lists. The city is known for its quality of life, which enables companies to attract and retain the very best talent from around the world. Good jobs, easy living, excellent health care facilities, and a low crime rate add to Austin’s appeal.

Austin is recognized as one of the important high-tech centers in the USA with many important high-tech companies, including Texas Instruments, IBM, Motorola, AMD, 3M, National Instruments, and Dell Computers. The Austin Convention Center, a premier facility located in the heart of the city with 5,500 hotel rooms within walking distance, is rated one of the most technologically advanced convention centers in the country.

The official motto of Austin is the “Live Music Capital of the World.” With more than 1,900 bands and performing artists living in and around our city, everything takes on a musical flair. Austin’s nearly 200 live music venues draw locals and travelers alike, but in Austin live music is found everywhere – Austin’s City Hall, Austin’s airport, Whole Foods Market, the Capital 10,000 Road Race, and even on Austin’s Hike and Bike Trails. In addition, Austin is known internationally for a number of live music festivals, including SXSW (South by Southwest) and ACL (Austin City Limits). Citizens of Austin and Koblenz began exploring the possibility of becoming sister cities in 1987. The Austin-Koblenz Sister Cities Committee in Austin and the Partnerschaft Koblenz-Austin, Tx e.V. in Koblenz were established to support the development of programs between the two cities. In 1992, an Austin delegation visited Koblenz for the celebration of the city’s 2000th anniversary. During that visit Mayor Bruce Todd and Oberbürgermeister Willi Hörter signed the official sister cities agreement.

Educational exchanges have been our most important programs. The first Koblenz exchange student arrived in Austin in 1989, which was the beginning of exchanges between the University of Texas’ McCombs School of Business and the WHU. Over the years, exchanges have also continued between Austin’s St. Edward’s University and the Fachhochschule Koblenz as well as Austin Community College the Handwerkskammer Koblenz, and the Chamber of Commerce. For high school and middle school students of both cities, Austin’s Anderson High School and Görres Gymnasium have coordinated a three-week exchange that is open to students of all schools in Koblenz. Our most unique exchange is between Austin’s Summitt Elementary School and Schenkendorfschule; teachers, students from age 6-10, and parents are included in their two-week long exchange visits. The Austin-Koblenz Sister Cities Committee is pleased to bring the sights and sounds of Austin to the Bundesgartenschau 2011. We invite all BUGA visitors to take a look at the Austin Friendship Garden for aunique view of an Austin Backyard Barbecue. 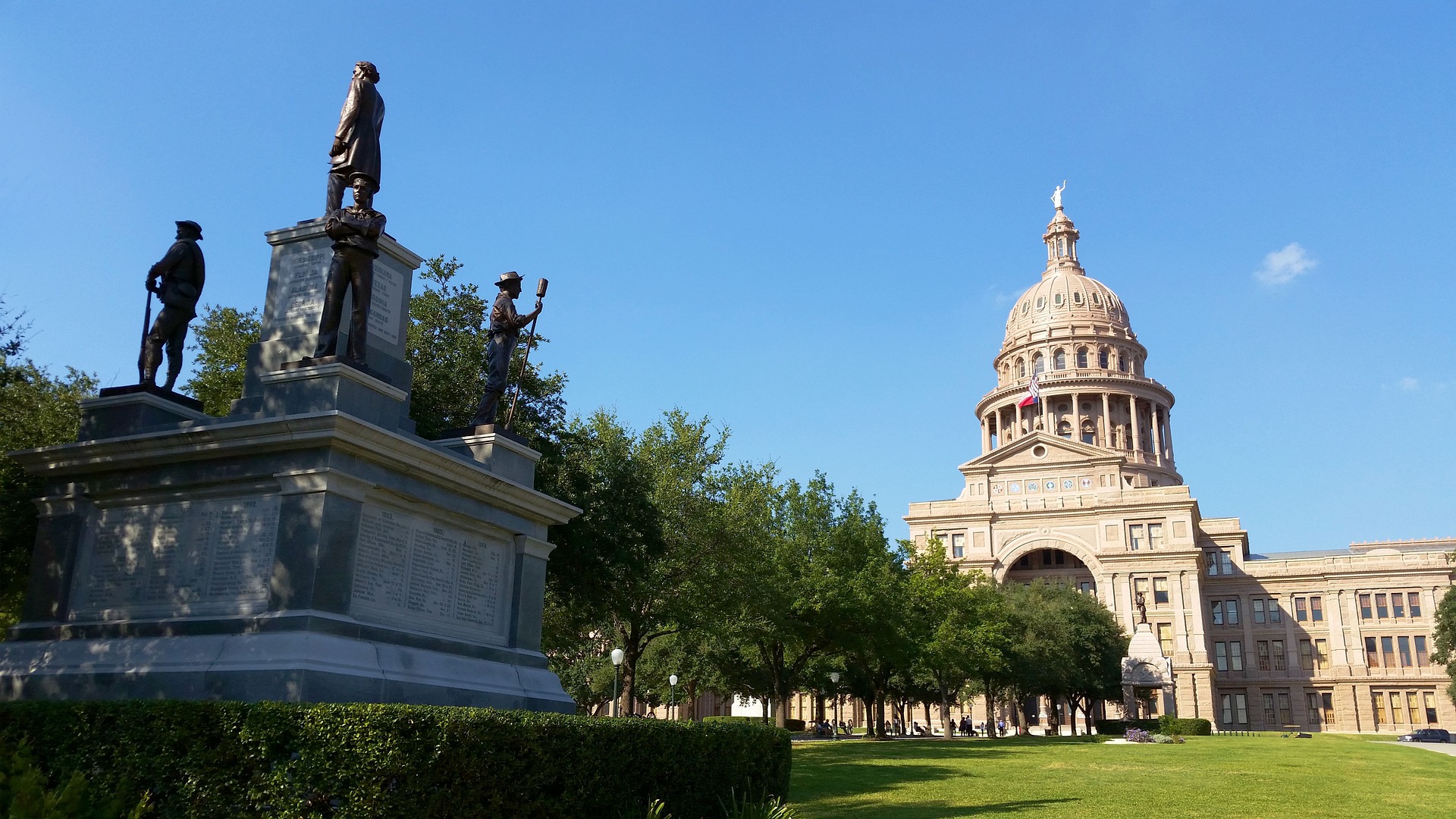